How To Find The Perfect Nickname For Pikachu?

So let’s talk about nicknames for Pikachu.

I love assigned some nicknames to each Pokemon, because it allows people to get a better understanding of themselves or to maintain a healthy relationship.

The use of nicknames is quite vital, especially when dealing with Pikachu.

This is the only Pokemon that we all have seen in the entire franchise at least.

So to differentiate your Pikachu from others you must give him a suitable nickname.

In order to find some perfect nicknames for Pikachu we need to know who is Pikachu?

Pikachu (Japanese: Pikachu) is a Pokémon of the Electric Type that was first introduced in Generation I.

When exposed to a Thunder Stone, it transforms from Pichu into Raichu.

We are all aware that electric Pokemon such as Pikachu has the ability to generate large amounts of electricity.

Extra-soft and super-stretchy cheek sacs are a feature of this top.

When two Pikachu come face to face, they will touch their tails together and exchange energy via them as a kind of introduction.

We have already seen how Pikachu met Ash in the anime. It was entertaining to watch!

Now, based on his characteristics I tried to create a list of perfect nicknames for Pikachu. 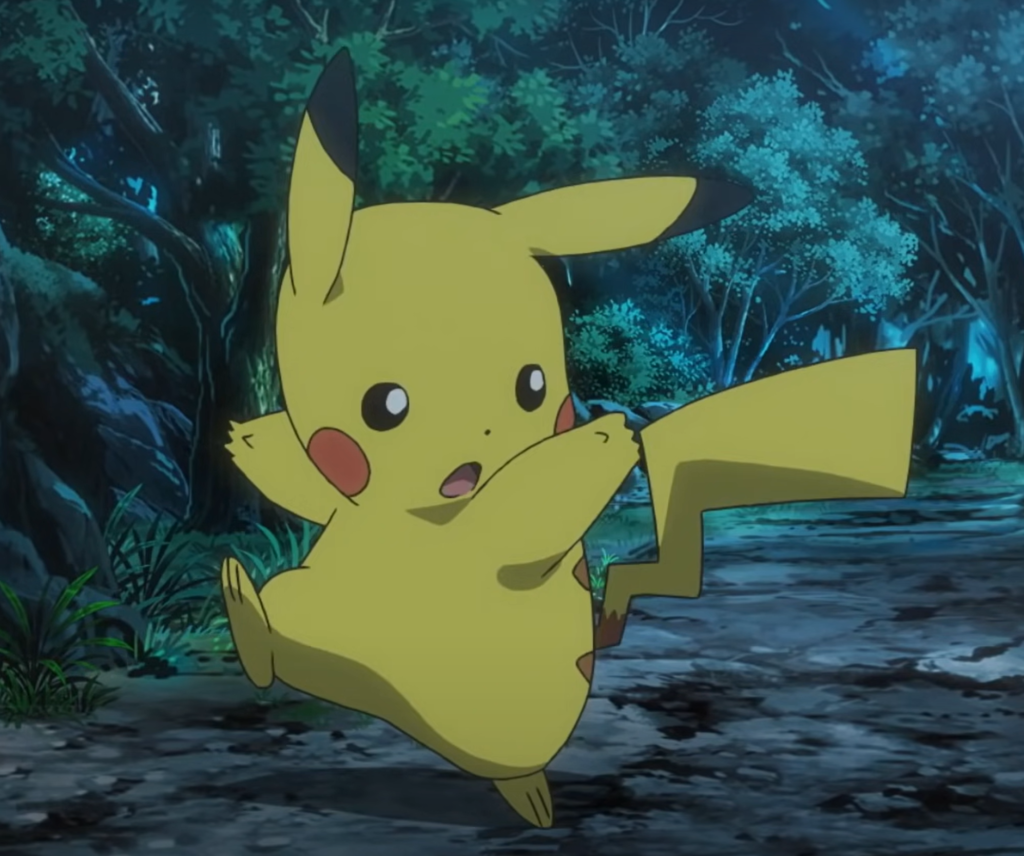 God of rain, lightning, and storms.

Finland. God of the harvest, sky, weather, and thunder.

Greece. He is the Greek god of thunder, sky, etc.

Elektra is a fictional character from the Marvel Comics series, who appears in comic books, animated television shows, and motion pictures. She may not be able to control electricity, as her name implies, but her attacks are lightning fast! Elektra is a fantastic nickname for Pikachu, especially if the Pokemon is a female.

Flash is a fictional character from the comic books, animated shows, and movies of the DC Comics franchise. He can harness the power of the speed force. He can move quickly, think fast, and react at perfect speeds, and execute actions that are always fast and at pace. Pikachu has the power over lightning too.

A Fairy Tale character from the anime and manga. Laxus is an S-Class wizard and Makarov’s grandson. Apart from his fundamental magic, Laxus is also proficient in dragon slayer magic and is dubbed the Lightning Dragon Slayer.

Cartoon character and Walt Disney mascot Mickey Mouse is an animal cartoon character. Because Pikachu is a mouse, giving it the name Mickey is not as outlandish as it might sound at first.

In the Mortal Kombat series, he is a god of thunder, and as such, is incredibly powerful.

In comic books, animated series, and video games from Marvel, Storm is a fictional character. In spite of the fact that Storm is generally portrayed as a mutant who can summon bolts of lightning to attack her foes, she has tremendous power over the weather.

An anime and manga character from the series Hunter x Hunter.

Killua is a member of the Zoldyck assassin family, but he has renounced his ancestry to become a professional hunter. Incredible power and quickness make him an extremely dangerous opponent.

Electricity can be used by him to enhance his speed even further.

God of Thunder in Estonia.

Raijin is the god of thunder, storm, and lightning in Japan.

This can be a perfect nickname for Pikachu when he is angry.

This can be a perfect nickname as Pikachu is using a thunderbolt most of the time.

These are the top 50 Pikachu nicknames. Pikachu has always been the most popular Pokémon.

Even if you are unfamiliar with all of the Pokemon, you have probably seen or heard of Pikachu.

Because everyone has witnessed Ash and Pikachu’s friendship.

Pikachu has demonstrated that regardless of what occurs in battle, confidence is paramount.

I sense a surge of power building inside my body whenever I see Pikachu battle.

I even attempt to give Pikachu a nickname when I play Pokemon games.

It is enjoyable to give Pikachu a nickname and to play.!

What is the perfect Nickname for Pikachu?

According to me, “Yellow Devil” is the one who describe Pikachu the best.

What is the coolest nickname for Pikachu?

According to me, “Watson” is the coolest one.